About Us - David Condon, Inc.

David Condon started collecting antique firearms at the early age of 7 purchasing his first two guns from Herb Glass Sr. in 1949. He started dealing in 1957. He founded C&N Guns in 1959 that became subsequently the Winchester Gallery in 1975, and thereafter David Condon, Inc. in 1979. He started his mail order catalog business in 1979, and opened his retail store in Middleburg in 1980. Today it is one of the oldest and most respected dealerships in the field. David Condon, Inc. is state and federally licensed, with a retail headquarters, full-service web site, an on-line catalogue and show schedule.  With over 250,000 antique and collector arms sold to-date, David Condon, Inc. has the proven ability to successfully market the largest, most sophisticated collections.

We count among our clients many museums, foundations, estates and active, private collectors.

We are appraisers and consultants to:

David is a member in good standing of  many arms collecting organizations that include: 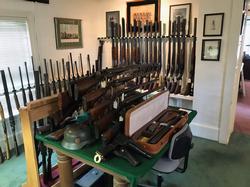 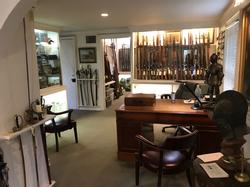 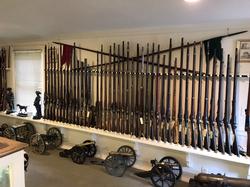 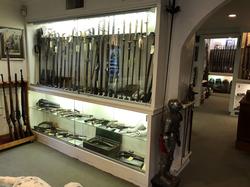 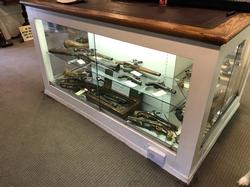 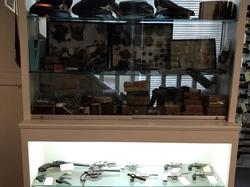 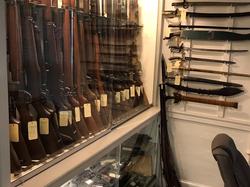 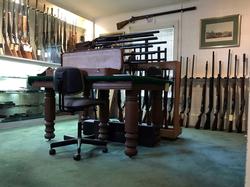 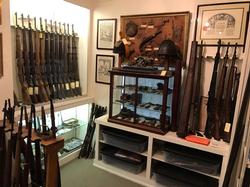 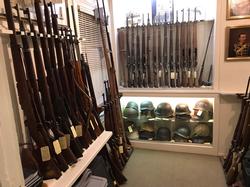 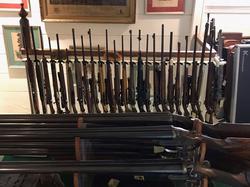 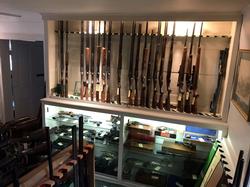 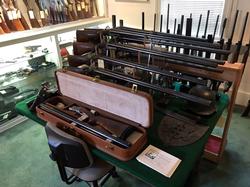 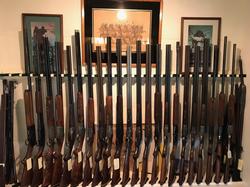 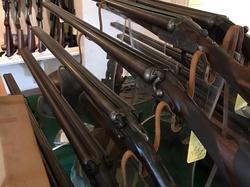